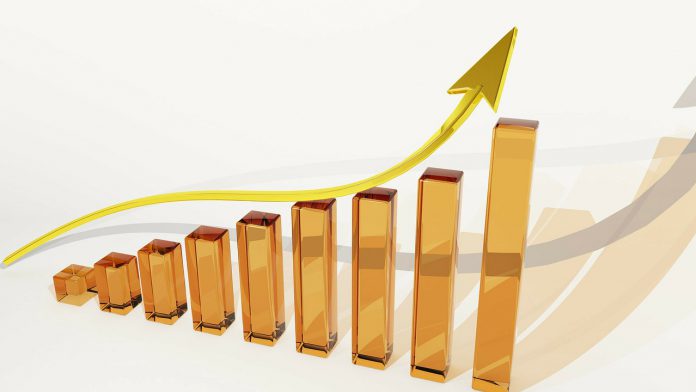 The value of the bitcoin cyber currency has climbed to its highest level in six months, exceeding $ 5,600.

According to Reuters, analysts and traders said they were unaware of any new news that would justify growth and attributed it to unspecified technical factors.

At Bitstamp, bitcoin climbed to $ 5,627, but later lost some of its profits. Shortly before noon, it sold for roughly $ 5535, adding less than three percent to Monday.

Founded in 2009 as an alternative to official currencies, Bitcoin has established itself as the world’s leading cryptocurrency over the years. In 2017, it experienced rapid growth and got into the center of media attention. At the end of 2017, its value climbed to near $ 20,000.

At present, bitcoin is still well below this level, although it rose by more than a third during April. This increase is mainly due to a roughly 20 percent appreciation at the beginning of the month, Reuters wrote. 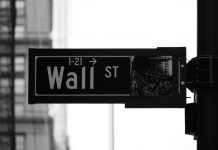