Home Forex Another punch for the British pound 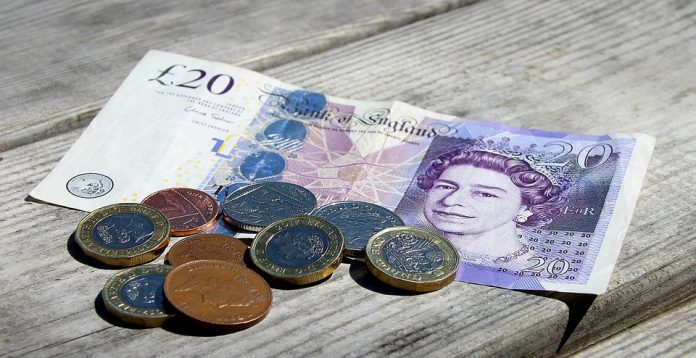 The main reason was the results of the Bank of England (BoE) and the latest forecast for the British economy.

Although British central bank officials have announced the need for a rate hike, this step has not taken place yet. The basic interest rate remained at the current 0.75 percent. In the future, however, rates may actually increase. It will depend on the development not only of the British economy, but also on development in global trade markets and the specific form of Brexit.

The BoE also published a current outlook for the development of the British economy. The original forecast envisaged a 0.2% quarter-on-quarter growth in British GDP, but the new outlook already calculated with stagnation (ie 0% growth). 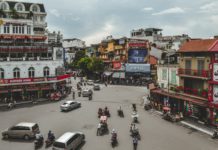 The dollar strengthened slightly. It helped him anticipate the early approval of the fiscal package 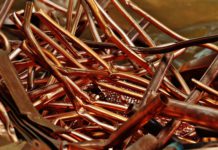 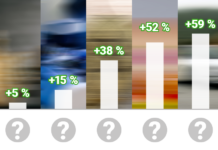