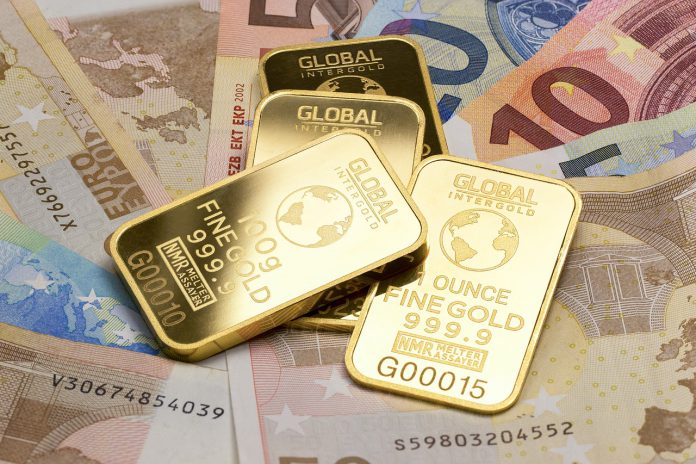 After this weekend’s summit in Japan, and a mutual agreement between the United States and China to resume trade talks, U.S. equity futures slipped, the dollar weekend, and European stocks and gold rose.

U.K. shares climbed to the highest in nine months, and the euro strengthened when the European Central Bank declared that no need existed to cut rates this month.

Gold rebounded on Tuesday after slipping on Monday, and Chinese stocks maintained value.

Upcoming events, such as the United States Independence Day, and U.K. Prime Minister campaigns may have looming effects on global markets. 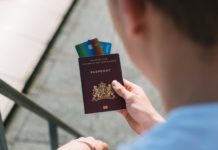 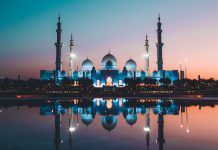 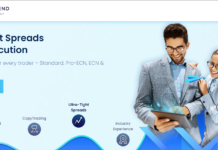