Home Commodities Gold prices have stopped rising in the last month, is it time... 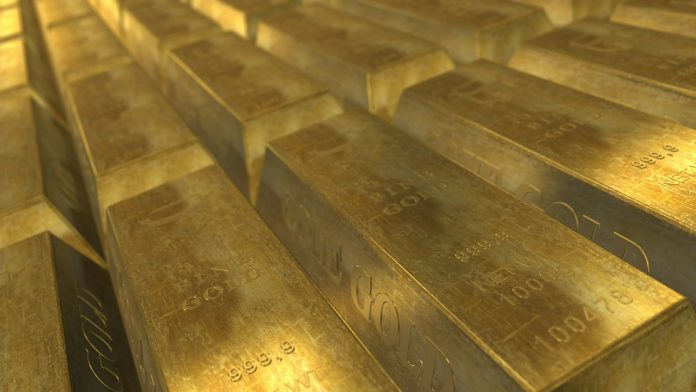 After reaching all time-highs in August and staying there at the beginning of September, gold prices have fallen slightly in the second half of September and have stagnated since then. This is a break with a six-month trend of rapidly rising prices.

Gold prices are traditionally associated with economic downturn, there being a negative correlation between the state of the economy and gold prices. Therefore, it is a bit strange to stop this trend when many economists think that a recession is inevitable in a year or two.

There are many reasons. One may be, that after a tumultuous year with many threats to worlds economy, things have calmed down a bit. Also, with recession forecasts being so frequent, it is possible that more skittish investors have already changed their investing habits to take this into account. It should also be noted that perhaps there have been so many crisis and warning about recession that the markets have become resistant to them.

Of course, it is possible that this is merely a sort pause before another surge in price. That depends on how many economic and political crises will happen in the near future. 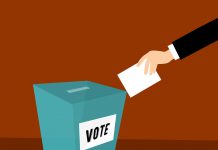 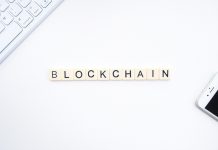 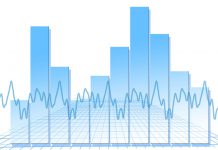 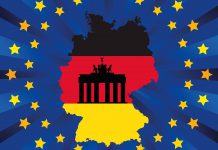