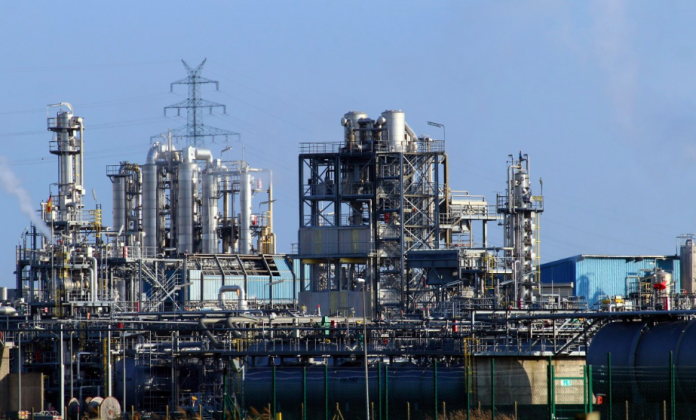 For tens of years, Saudi Arabia was used to incomes from its oil wealth and so was its greatest mining company Saudi Aramco, owned by the state. Therefore, it came as a surprise when the Crown Prince Muhammed bin Salman announced his interest to bring the mining giant to stock exchange. His intention to bring parts of the industry, not whole the business was shared in the beginning of 2016. Since the very beginning it was expected that the publicly negotiable shares available should be between 1 to 5 percent.

The details, including subscription value, were agreed during these days. If everything goes according to the plan, the subscribed shares income should be between $25 and $40 million dollars. The most often mentioned amount is $25 billion dollars, that would equal to so far most impressive market entry by Chinese company Alibaba. And very probably this sum will be exceeded.

What does Mohammed bin Salman actually need the money for? He wants to use it to restructuring of Saudi economy. He doesn’t want to witness fading of the importance of petroleum in the world economy. Also, the position of Saudi Arabia as the largest petroleum producer is decreasing. The first position in the field was recently gained by the US, and that is especially due to discovering new ways of mining the black gold. From this point of view, the Crown Prince can be described as far-sighted.

Nevertheless, two major oil installations of Saudi Aramco were hit by drones in September. The petroleum price rose immediately and only few days later returned to the previous rate. As if it wanted to present how volatile the price can be and how vulnerable the society or whole the country can be when it depends on petroleum.

Saudi Arabia witnessed something very similar many times in the past. It’s a blessing when the price of petroleum rises, Saudis weren’t very happy few years ago when a barrel traded for $20 dollars. Even though mining would still profitable in even worse conditions.

Yet, future of the country can’t rely on petroleum solely. Not only because the mining sector won’t be able to provide work for as many people as in the past. Yes, the technology advancements connected to robotization and digitalization reached this sector, too. The mining industry requires large volume of capitals but less manpower. Based on assumptions of MMF up to 1 million of current workplace will appear in need as a consequence of 4th industrial revolution.

As mentioned already, the importance of petroleum in world economy will decrease. Not only does it happen due to Oil Patch in 1970s when the energy intensity of GDP lowered, but also due to the progressive distance from fossil fuels.

Saudi Aramco may become an important source of a total change of Saudi economic model. Muhammed bin Salman himself speaks of country transformation through strategic investments especially into manufacturing industry and construction of a “robotic” city close to the Red Sea in his Vision 2030 plan. With entering the exchange market Saudi Aramco decides on the future of the company and whole the country as well. 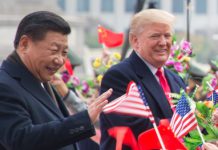