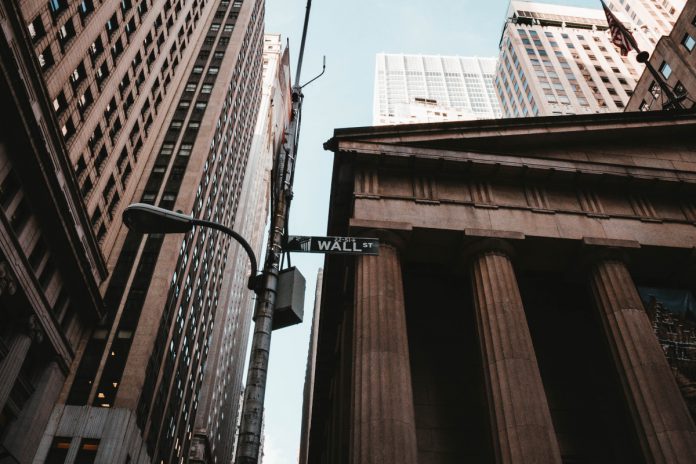 More than half of institutional investors in the US think that The Federal Reserve System (Fed) launched quantitative easing yet pretends it didn’t.

In October Fed announced that due to increasing of its balance sheets it will start purchasing American US government bonds from large banks. In exchange for that banks should increase their reserves. Yet, majority of investors (that is 52 %) assume that Fed launched quantitative easing as for example European Central Bank does.

It resulted from survey conducted by RBC Capital Markets company. Almost one fifth of respondents agreed with Fed explanation and 23 % of investors could not choose from any option. If the absolute majority of respondents were right, we could expect that American shares will be strengthening in upcoming weeks and months.

Additional liquidity which Fed could release into banking sector would end up in stock purchase to some extent. That could cause growth in stock demand and lead to increasing of its price. Wall Street may shortly demonstrate whether Fed really performed quantitative release. 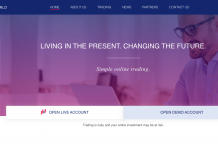 A review of CFD world broker 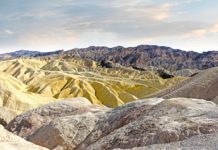