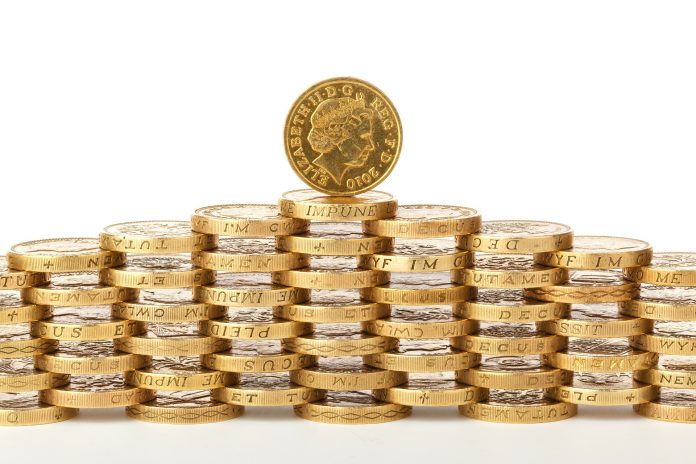 The European Commission presented draft directives, based on which Britain and the UK should negotiate on future trading relationship, justice, security, foreign policy or Britain’s presence in the EU. British representatives should now comment on the draft. 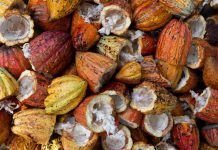 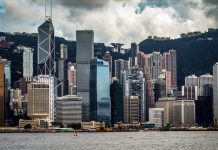