Home Commodities Mitsubishi to gain stake in Chile’s copper mine 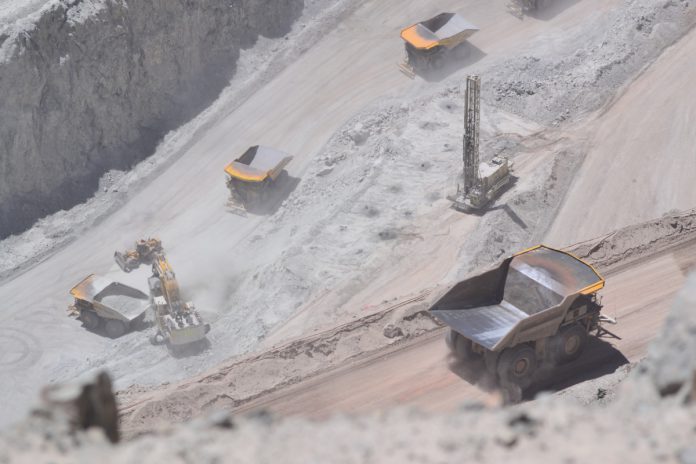 For months, the Japanese company have tried to find an investment opportunity in any copper mining project. Mitsubishi Materials Corporation hopes for growth in demand for the commodity in future, which is influenced mainly by electro car development and renewable energy technologies.

Mantos Copper, which is operating the copper mine in northern part of Chile, belongs to British consortium of companies Audley Capital Advisors and Orion Mine Finance Group since 2015. Mantoverde open pit copper mine lies in Atacama Desert and should have around 2,1 million tonnes of copper reserves. Such reserves should be able to supply market with copper till 2035, some talk about 2041.

Mantos Copper company introduced its plans on building up mining concentrator and expand facilities at the mine. Thanks to Mitsubishi Materials Corporation involvement, the visions are now much clearer.