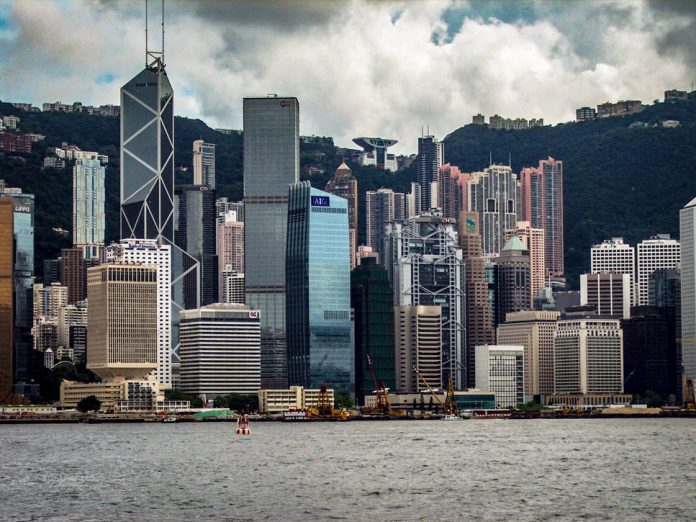 China’s blue chips represented by Shanghai index grew in 0,6%. Smaller Shenzhen Stock Exchange grew, yet only in 0,4%. Shares of real estate companies grew the most as they added up 3,6%. Similarly, financial sector experienced growth, while its sub-index grew in 1,5%.

The positive mood on China stock exchange was caused mainly by Fed‘ interest rates cut. Moreover, investors believe that financial market will be further supported by measures implemented by People´s Bank of China, China’s Central Bank, which signals that some supportative measures will be implemented.

On the contrary, Hong Kong Stock Exchange, experienced the opposite – decline in 0,2%. Hang Seng index was mainly affected by sales on Wall Street, which was not influenced by Fed’s quick interest rate cut. Furthermore, not even decline in coronavirus spread from China made an effect on the value of Hang Seng index. Upward correction in Hong Kong Stock Exchange could happen in upcoming days. 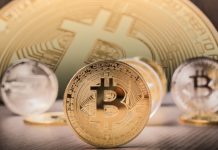 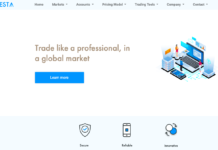 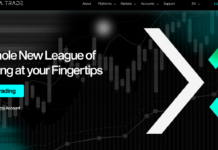