Home Economy Most stocks on Middle East dropped on Sunday 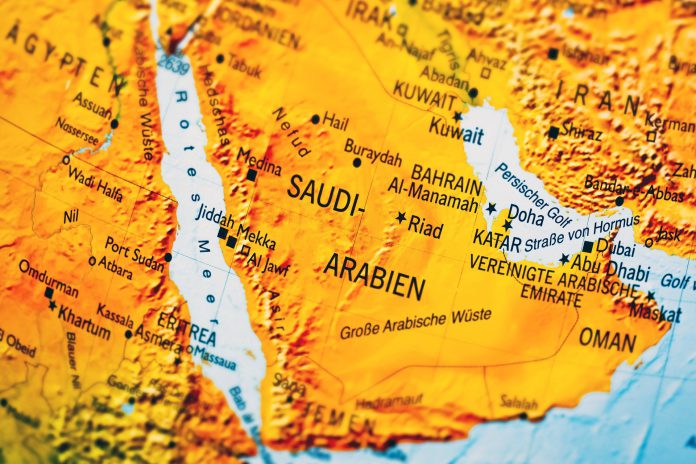 Middle East shares, and mainly those in Kuwait, dropped. Local markets went down especially due to banking titles, when National Bank of Kuwait lost 4%. Moreover, Kuwait Finance House fell in 3.8%. Kuwait shares have experienced the worst trading day since half April.

Stock Exchange in Cairo went through a similar decline – it dropped in almost 1%. In Egypt, mostly shares of energy companies and banks dropped, which is a similar progress to Kuwait. Egyptian stock exchange was probably affected by quite a high number of newly confirmed coronavirus cases and more than 60 deaths.

Saudi Arabia stocks dropped even lower. Main stock exchange index dropped in 0.2% only, yet the decline was also caused by banks. Banque Saudi Fransi went down 2.2%. Saudi Arabia Stock Exchange should soon go through new share subscription, and Amlak International for Real Estate Finance should do its initial public offer. Investors will be offered 30% of its shares, which could represent the largest event on Middle East stock exchanges of the year. 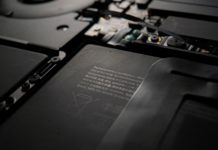 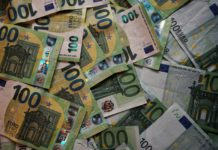 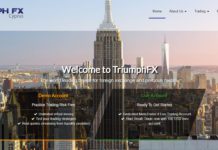