Home Business The U.S. housing market is breaking records. People are buying the most...

The real estate market in the US is fed by government measures to boost the economy, according to experts. But there is also a catch-up effect of the spring blackout. But the supply of apartments and homes for sale has become thinner in the market, and so to acquire residential property has become increasingly difficult in the US.

Between June and July, residential sales volume in the United States increased 24.7 percent to nearly six million housing units. According to the US National Association of Real Estate Brokers, this is the largest year-over-month increase as well as the largest volume of housing units sold since 2006. In doing so, still a few months earlier, the US real estate market was showing a slump that was also close to record levels.

While the outbreak of the coronavirus epidemic was primarily behind the spring slump, July’s recovery has two key causes, according to experts. The first is that households are catching up with purchases that were unable to make in March, April or May due to quarantine measures. The second cause is measures by the state by which the government and the central bank are trying to boost the economy.

The talk is primarily about the Federal Reserve‘s factually zero interest rates, which are remelting into low rates in the mortgage market. But experts warn that the supply of vacant homes and apartments for sale is thinner, and so it is possible that their prices will soon start rising again. But it will all depend on when and how much the US economy reclaims from the crisis. 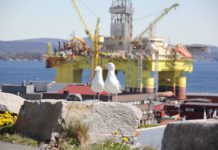 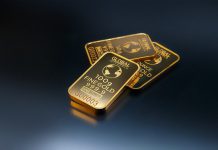 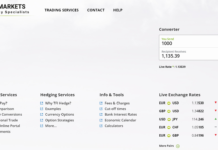