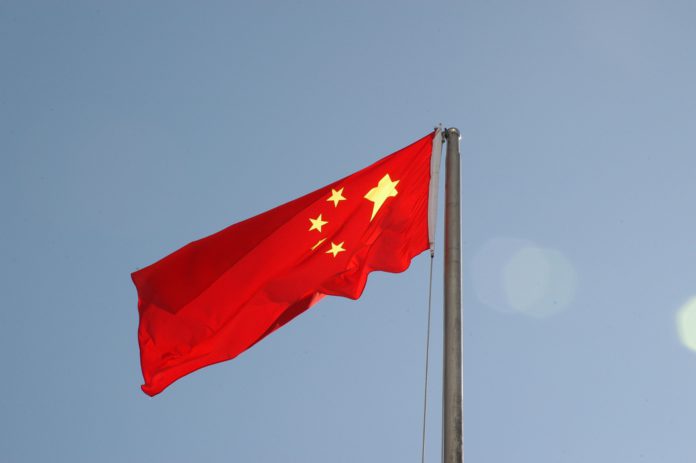 The public subscription of shares of the Chinese financial company Ant Group is unlikely to suffer from US restrictions. The company goes public for $ 35 billion.

According to Bloomberg, the Donald Trump administration is considering imposing restrictions on the Chinese company Ant Group, which belongs to the wings of the online merchant Alibaba. This is due to concerns that its payment platforms pose a threat to US national security. According to analysts, it is primarily Trump’s efforts to prevent Chinese companies from gaining a foothold in the US market and becoming competitors against domestic ones.

However, according to analysts, the restrictions considered will have virtually no impact on Ant Group. The US market accounts for less than five percent of companies’ revenues. By contrast, 95 percent of sales come from China. Ant Group is now going public on the stock exchange, saying it wants to get about $ 35 billion from the public subscription of shares. The market value of the whole company is estimated at at least 250 billion. Even in this case, analysts do not expect that US restrictions could somehow jeopardize the entire stock market listing or reduce the expected return on share subscriptions. 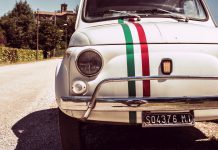 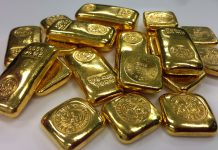