Home Crypto The cryptocurrencies lost massively over the weekend 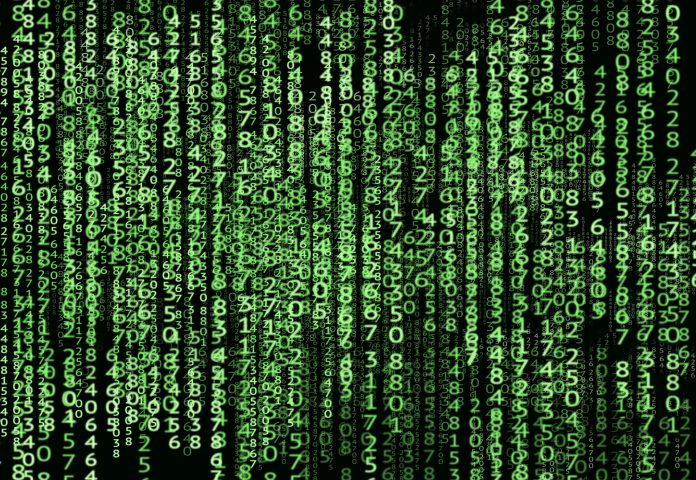 In the middle of the week, the two most traded cryptocurrencies broke the historical record, but three days later they experienced a huge sale. Both Bitcoin and Ethereum lost more than ten percent of their value over the weekend.

The massive drop in the value of cryptocurrencies is probably due to a tweet published by the FXHedge twitter account on Sunday morning Central European Time. There were reports that the US Treasury Department had accused several financial institutions of laundering money, using cryptocurrencies. However, the FXHedge account has received unconfirmed reports several times in the past, which have eventually been refuted.

But the financial, and especially the cryptocurrency, world is very sensitive to such news, and investors have apparently panicked and started selling out digital currencies. Bitcoin dropped by about ten percent in a few tens of minutes. He has lost more than $ 11,000 since Wednesday, a drop of about 17 percent. The Ehtereum, which traded for more than $ 2,300 in the middle of last week, also weakened similarly. By Sunday afternoon, the cryptocurrencies had partially wiped out their losses. 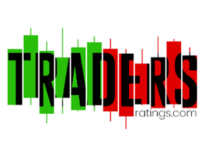 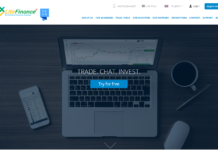