Home Economy There is a risk of a global shortage of wine. Due to... 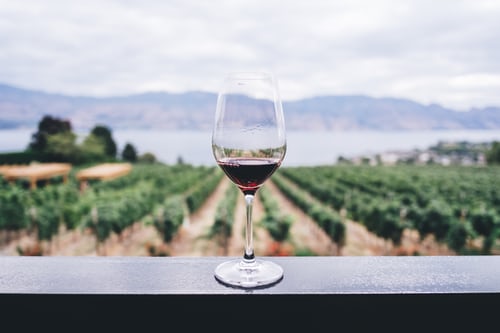 According to the International Wine Organization, this year’s world wine production will be between 247 and 253.5 million hectoliters. It will be less than last year, but the demand for wine will grow. The result will be its shortage and more expensive.

This year’s wine production may mark the third decline in a row. It could be closer to 2017, when 248 million hectoliters of wine were produced worldwide, the lowest level in 60 years, according to the International Wine Organization.

The main culprits are the decline in yields and production in Italy, Spain and France, the three largest suppliers of wine to the global market. The decline in yields in these countries was mainly due to the strong cooling and the onset of spring frosts. French winemakers then complained about the heavy rains, hail or mildew that crushed French vineyards.

However, the demand for wine is growing and, according to the Director General of the International Wine Organization, it may reach a pre-pandemic level this year. The combination of insufficient supply and growing demand must therefore necessarily result in higher prices of wine as well. 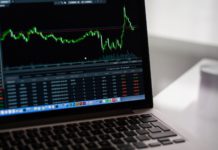 Stocks in both China and Hong Kong have weakened. They were...