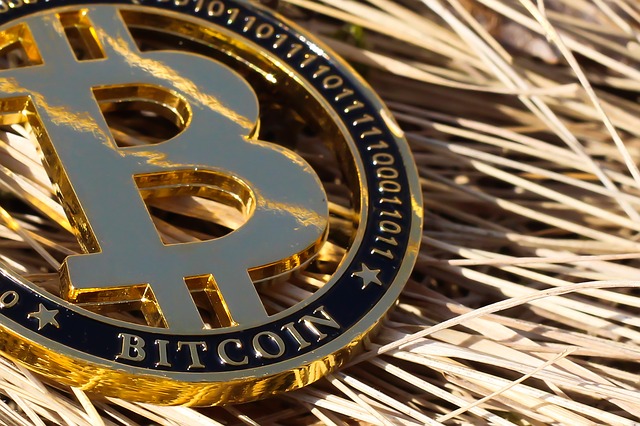 It has been Bitcoin’s biggest drop since March. In recent months, deep Bitcoin value drop has always been replaced by early return to previous values, what represented Bitcoin V-shape recovery. Yet, we should not expect similar scenario this time. According to analysts, a quick V-shaped recovery is rather impossible due to the cryptocurrency‘s increased sensitivity to traditional markets, and e.g. stock markets have plunged in the second quarter of last week.

Unless mood on Wall Street and other major stock markets improves, we can’t expect Bitcoin return to values of $12,000. The oldest cryptocurrency may struggle to remain even at the psychological level of $10,000. Yet, if Bitcoin dropped even below, Bitcoin sell-off would follow at least for a while. On the other hand, some analysts believe that Bitcoin will still serve as a safe haven. The uncertainty is quite high. 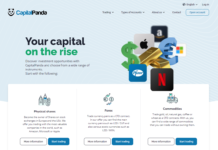 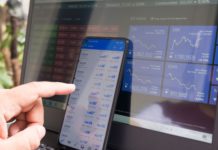 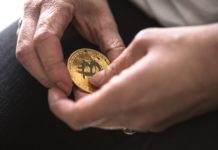