Home Business Apple wants to introduce an autonomous vehicle by 2024 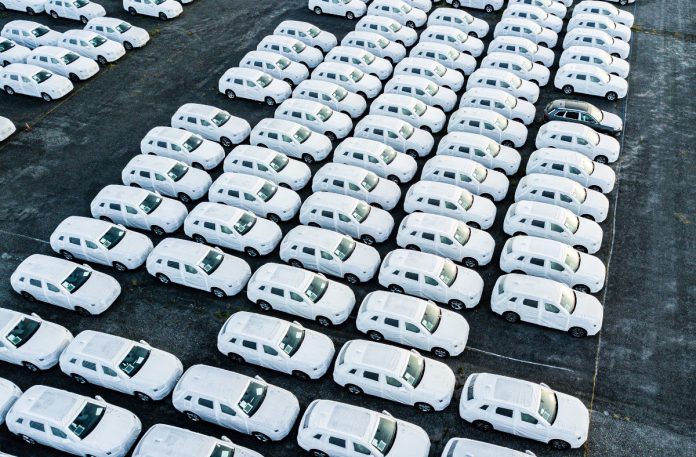 The computer and mobile phone maker plans to expand its manufacturing and development portfolio. In 2024, it wants to introduce a self-driving car, including a revolutionary type of battery. Project Titan should bear fruit.

Apple‘s dream of starting to produce a self-driving car dates back to 2014. That’s when Project Titan was created, which had just that goal. But the effort led to alternating successes, and the project developed without much visible results. But now, according to Reuters, Apple plans to return in style and launch an autonomous vehicle within four years.

The self-driving car is supposed to be available to ordinary consumers, making it vastly different from the concepts of its competitors, such as Alphabet, which owns Google. Alphabet is concentrating on developing a robotic taxi service, while Apple wants its home-made vehicles to be acquired at home.

Part of this strategy is the development of a new type of battery, which could be significantly cheaper and at the same time increase the range of the vehicle. This was reported by a person close to the battery’s development. Apple declined to comment, but experts believe that if anyone is to be able to develop such a car, it is Apple. 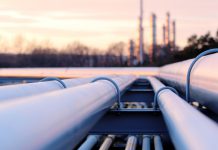