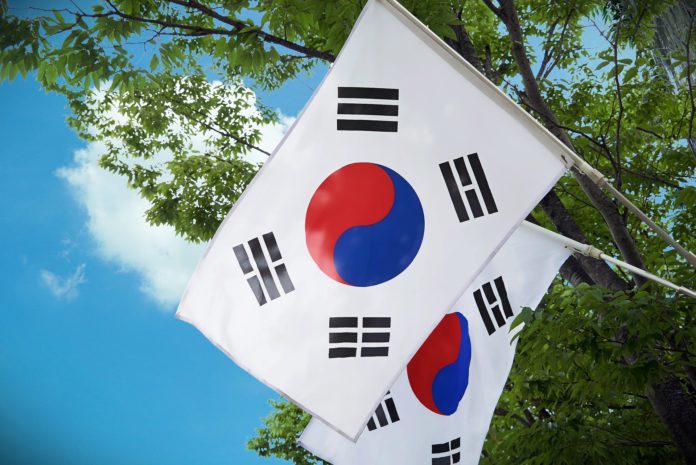 The advisory team comprises six members, such as legal experts, or professionals in finances, IT and fintech. The team should create a scenario for Central bank of South Korea to work with. The bank will create a background for implementing and operating of digital currency, so called the Central Bank Digital Currency (CBDC).

“We have established a team of advisors to discuss legal framework for CBDC. We are clarifying what bills need revising and what legislation needs to be further implemented so that the process of launching digital currency is smooth,” Central bank of South Korea wrote in its official statement. It’s another step of Bank of Korea’s plans announced last December. Back then, the country declared it was planning to learn from experiences of other countries, which already launched their digital currencies. The process went on in April and is beginning to look clearer now. 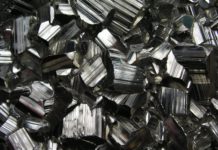 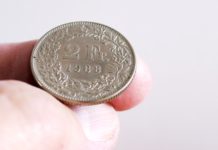 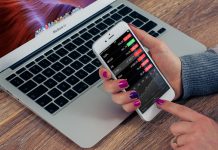