Home Commodities The European Union will impose duties on imports of Chinese, Taiwanese and... 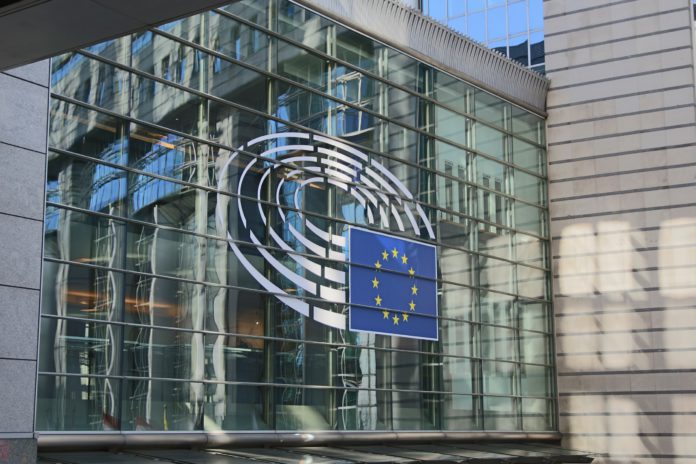 The European Commission is preparing to impose duties on steel imports from these Asian countries on the basis of findings that China, Indonesia and Taiwan have exported their steel products to the European Union at dumped prices.

The duties will apply to sheet metal cylinders and stainless steel plates. The prices at which China, Taiwan and Indonesia imported them into the European Union market are artificially reduced. This became apparent during an investigation carried out by the European Commission against these countries.

According to the European Commission, the measures will take effect on Thursday, October 8. The aim is to eliminate the negative effects of dumping on European steel producers, which are mainly located in Belgium, Italy and Finland. This is not the first time that steel from Asian countries has been subject to import duties by the European Union. Similar steps are also sometimes taken by China and other Asian countries.