Home Economy Vietnam’s economy is becoming an alternative to China and India, 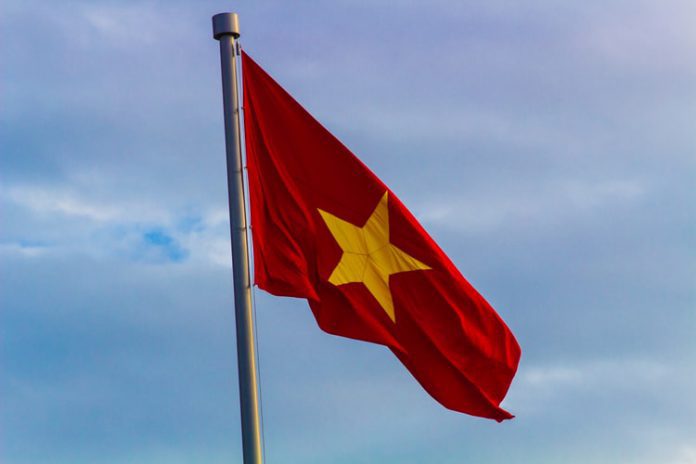 Vietnam is increasingly becoming an attractive place for foreign investors, according to an up-to-date study by analysts at The Economist.Thus, it is on the heels of China and India, which have so far been paying for almost the only fast-moving economies within Southeast Asia.

Vietnam has a great future ahead of it. Its reputation as an economy with cheap and skilled labor has caused it to outperform traditional Asian emerging economies in many indicators of attractiveness to foreign investors as India and China. The country is almost a million dollar attracting foreign capital, and in recent years the rise in tensions in economic and political relations between China and the United States is very much playing in his cards.

In recent times, the Vietnamese government has also introduced a number of incentives that are highly appreciated by foreign investors and Vietnam is becoming a popular destination for business. Analysts at The Economist rated Vietnam on a scale of 1 to 10 better than India and China in attractiveness for foreign direct investment. The same applies to evaluating the terms of trading with Vietnamese companies. That’s why the World Bank predicts that Vietnam’s gross domestic product will rise 6.8 percent this year, which appears to rank the country among the world’s fastest-growing economies. 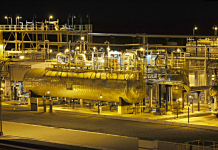 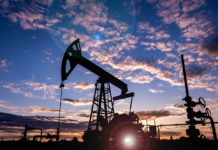 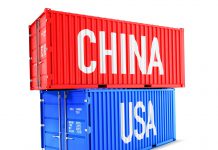