Home Crypto Bitcoin fell to a three-week low. He is crushed by fears of... 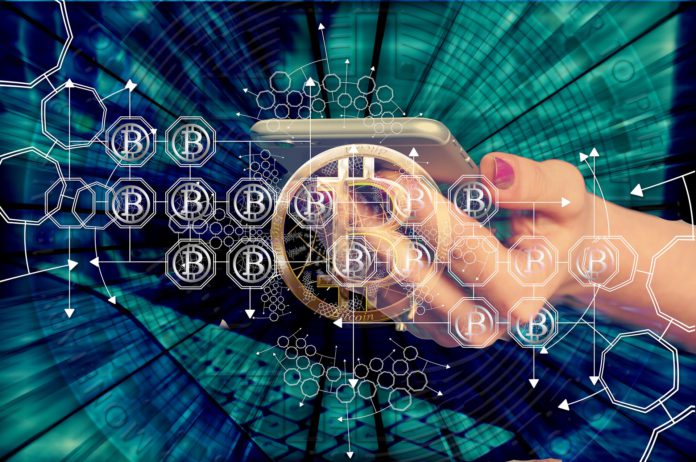 The value of the cryptocurrency Bitcoin plummeted to $43.5 thousand over the weekend. As of Thursday, it was trading at more than 51,000.Behind the slump are fears of earlier-than-expected interest rate hikes by the US central bank.

Bitcoin reaffirmed over the past weekend how cruel it can be to its current holders. While as late as Thursday afternoon Central European time, its value was around $51.5 thousand, by Sunday Bitcoin was about $8,000 cheaper. Within three days, he had written off over 15 percent of his value. In the later hours of Sunday, however, he erased his losses slightly.

Behind the slump, analysts say, are fears that the Federal Reserve will start raising its interest rates sooner than originally expected. Interest rates on US government bonds rose sharply, and the latest inflation data showed that the monthly basis climbed to its highest level since last August.

Indeed, if the Federal Reserve had really started stepping on the monetary brake sooner, it would probably have meant some outflow of invested money into other, safer assets. And Bitcoin would likely feel more massive profit-taking, which would increase the downward pressure on its price. 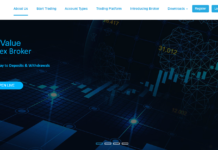 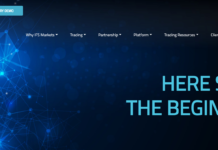 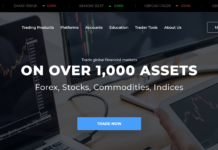