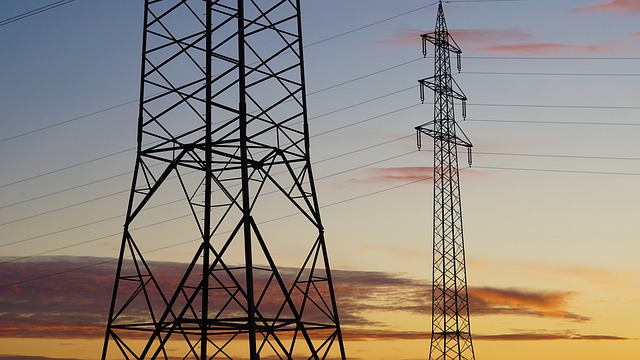 Grupo Mexico plans to invest $ 3.1 billion in an industrial metalworking project in the state of Sonora. It also includes the construction of electricity distribution infrastructure in the southern part of the California Peninsula.

The six-year investment includes $ 2.3 billion, for which Grupo Mexico will expand its existing metalworking business in the state of Sonora, and another $ 815 million to build an electricity grid. Mexico’s largest copper producer is thus expanding its investment activity, which by 2027 will reach a total volume of almost nine billion dollars.

Grupo Mexico has previously announced investments in infrastructure to supply electricity to the El Arco copper mine or to a zinc processing plant. The total length of the power line is to reach about 500 kilometers and will extend practically across the entire southern part of the California peninsula.

Grupo Mexico is the third-largest Mexican company by market capitalization. In addition to mining metals and other minerals in various parts of the Americas, it also operates a major rail freight company in Mexico. 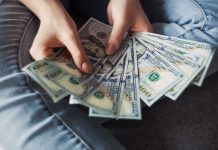 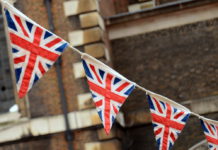 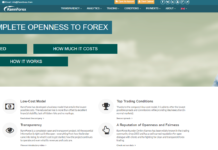