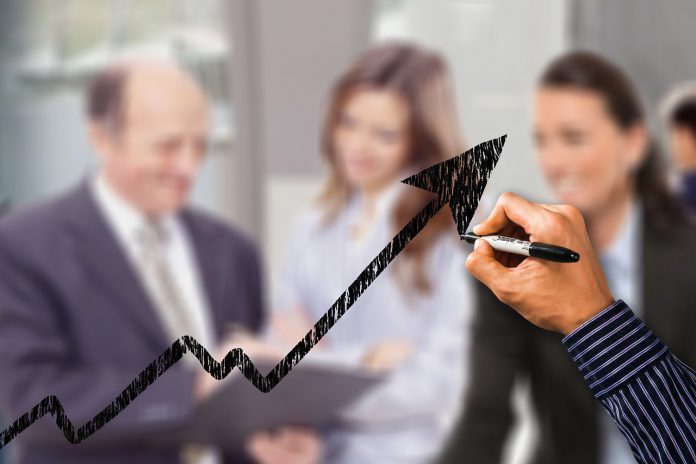 US stocks have strengthened today

The stock market sentiment was supported by the positive economic performance of some industrial companies and the report of surprisingly strong growth in retail sales in the United States.

The US Department of Commerce today announced that retail sales in the United States increased by 1.6 percent in March, the fastest rate in one and a half years. Analysts estimated the March growth of only 0.9 percent. 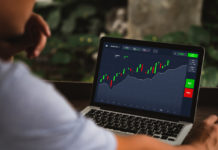 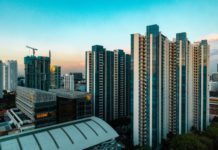 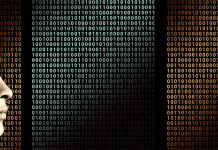 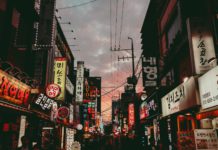