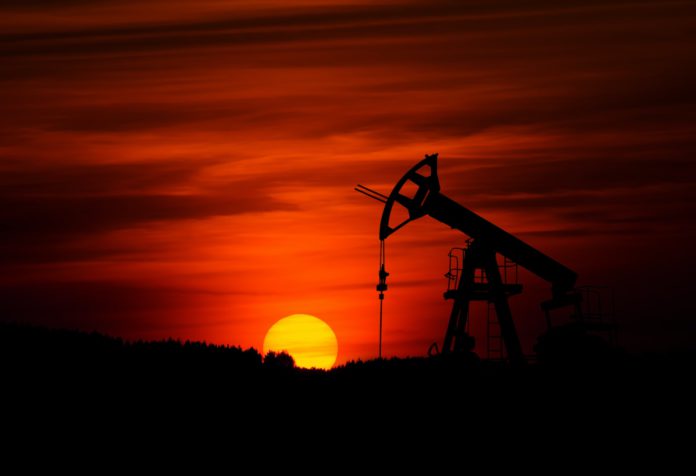 While global oil demand will increase by nearly 3.5 million barrels per day this year, growth is expected to be just two million barrels in 2023. This is according to the current estimate of the Organization of the Petroleum Exporting Countries.

The main causes are high inflation and the war in Ukraine

Growth in global oil demand will slow next year. A slowdown in the growth of the world economy will begin to manifest itself, caused by the highest inflation in decades and the war conflict in Ukraine. Anti-epidemic measures in China, which the authorities have introduced due to the next emerging wave of the epidemic, will also have an impact on moderating economic growth.

According to one of the representatives of the OPEC organization, there is a problem for the world’s demand for oil if its price gets to $ 120 per barrel or higher.”$120 oil is causing demand destruction. And that’s what’s happening now,” a source inside OPEC told Reuters.

However, even this estimate is accompanied by a considerable degree of uncertainty. The problem is that today no one is able to predict when the war in Ukraine will end and with what result. Likewise, it is virtually unpredictable how the Chinese authorities will behave if the coronavirus epidemic takes a fresh turn in China. 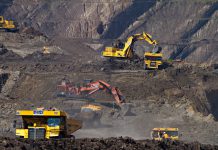