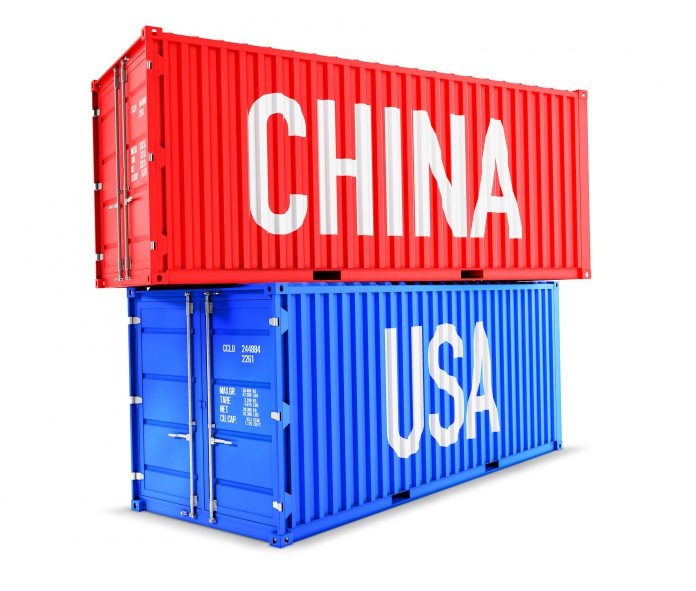 Chris Rogers, S&P Global Market Intelligence analyst, is convinced that further negotiations on U.S.-China Trade Deal will be more difficult than we could expect.

According to Rogers, the US should begin to re-examine trade relations with other Asian countries as the presidential election nears. He says that China signed Phase 1 trade deals as Chinese representatives needed to stop escalation of trade war.

China has already implemented many measures to change policies on intellectual property, technology transfer and access to financial services, but there are no changes yet on bigger issues like state subsidies, Rogers said to Reuters.

That could be key obstacle to reach Phase 2 trade deals. There are many essential questions for “Chinese capitalism” which were not addressed in Phase 1. “I’m very skeptical about Phase 2, it will not happen within one year,” he added. 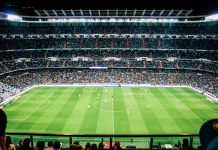 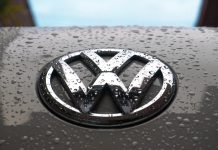 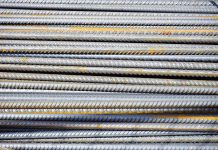