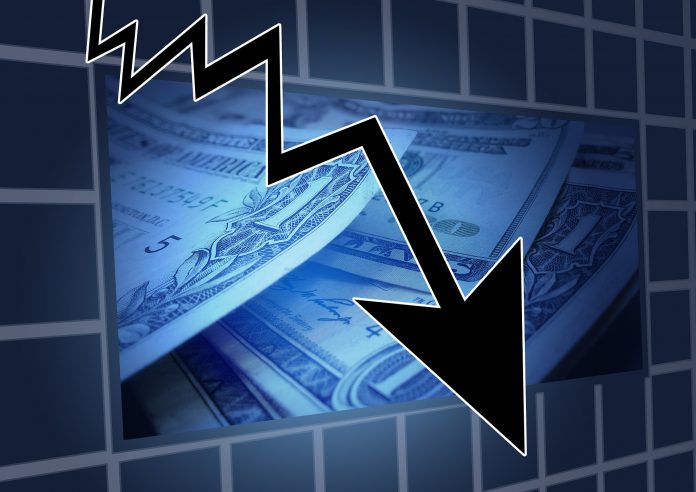 The market was weakened mainly by Saudi Aramco shares and bank titles.

Saudi Arabia Stock Market lost 0,2% and Saudi Aramco shares dropped in 0,8%. In addition, the mining giant announced that its financial results will be announced on 16th March. Saudi Arabian banks dropped in 4-7%.

The main index of Qatar Stock Exchange lost around 0,5%. The decrease was most visible at mining company Msaieed Petrochemical Holding – in more than 3%. Moreover, Commercial Bank lost 1,7% of its value. 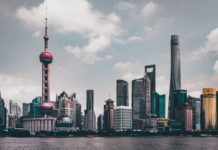 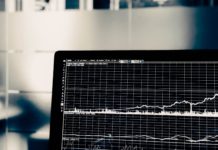 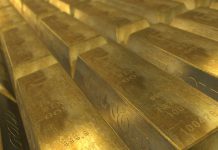