What has been expected and predicted for weeks, has now turned into reality

Eurostat, the statistical office of the European Union, has confirmed that the EU economy and the euro area have crushed into recession in first quarter of 2020.

Compared with the previous quarter, EU GDP shrank by 3.5%, and the euro area results are 0,3 percentage points worse. Even though year-on-year results are slightly more favorable, it has been confirmed that the second largest economy in the world is going through recession.

On the same day, the European Central Bank representatives met. On a press conference after the meeting, president Christine Lagarde said that the bank was ready to do anything possible to make the economy decline the least painful. ECB is going to continue in buying financial assets, but aims to pump the economy also through other means. The overall amount of quantitative easing could surpass the volume of €1 trillion.

“We truly hope that our measures will positively affect all sectors suffering from coronavirus pandemic impacts,” Lagarde said on press conference. She also reassured that the basic interest rate will remain on current values at least until the inflation target of 2%. 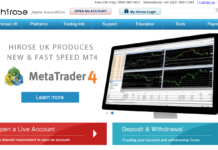 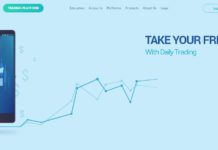 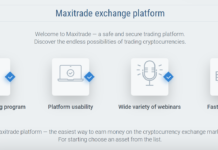