Home Crypto Halving did not help Bitcoin value much 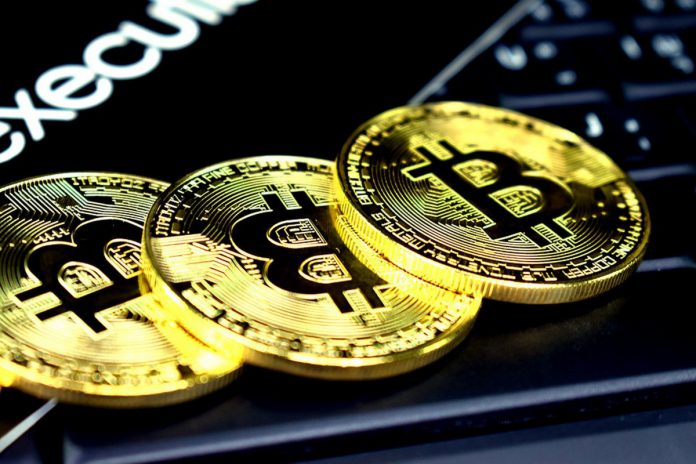 Price of the oldest and most popular crypto currency has began to rise right after the halving – from roughly $8,600 to $8,900. During few hours, it seemed that Bitcoin could surpass the level of $9,000, yet it didn’t happen in the end. The value was roughly $30 lower until it began to plunge again. Even so, from Tuesday to Wednesday Bitcoin was traded around $200 more than before the actual halving.

Expectations were high. Based on experience from first and second halving, there were predictions that Bitcoin will surely bounce off and sooner or later will surpass February record-high values of $10,000. However, so far it seems that investors have already taken into account Bitcoin halving and so we haven’t witnessed any price growth. And maybe there’s no price growth coming. 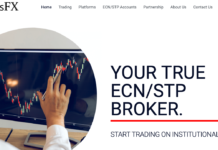 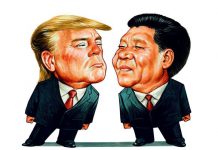 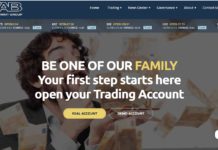