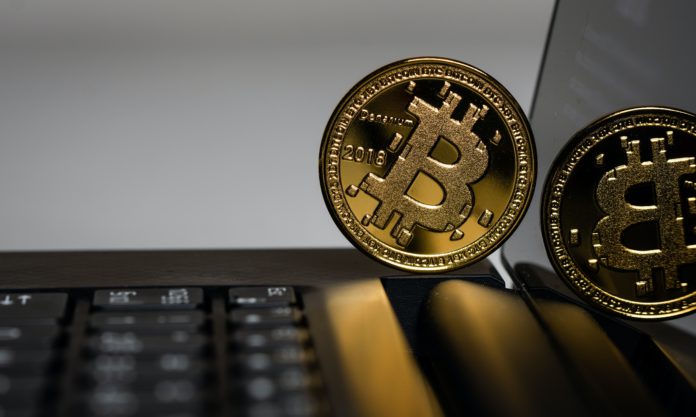 Historically, we have always witnessed that levels of 90% and higher have always led to bull markets. This means that Bitcoin value began to grow systematically and even faster. For example, in October 2016 the percentage of circulating Bitcoin grew to 90%, and Bitcoin value rallied from around $470 to more than $1,100 in the first quarter of 2017. Later, Bitcoin reached $20,000 and percentage of circulating supply in profit rose up to 99%. 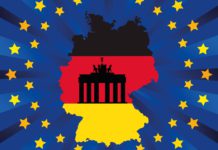