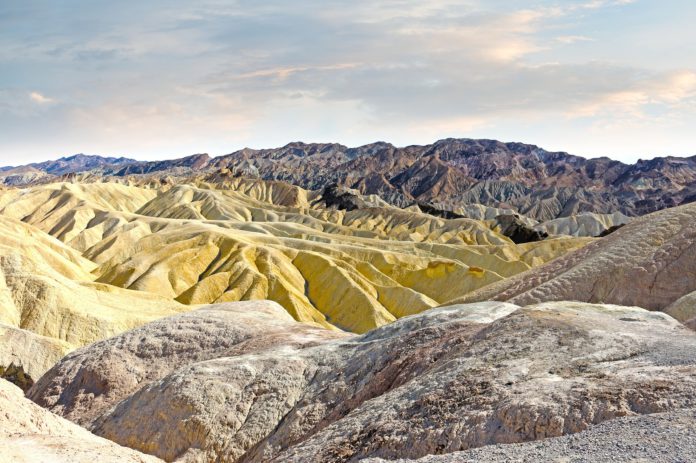 According to the US Geological Survey, Latin America is a paradise for those investing in precious metals. The largest mineral wealth is probably concentrated in Chile, Peru, Brazil, Mexico or Argentina. Chile has world’s largest reserves of copper and lithium, and its silver reserves are world’s seventh largest. Then, Peru disponds with largest silver reserves and ranks third with its copper and zinc deposits. Moreover, it has world’s fifth largest deposits of gold. Similarly, large amounts of zinc, lead, copper, silver and gold can be found in Mexico. And last but not least, Brazil represents a super power in ironstone, nickel, tin and gold deposits.

For long, Latin American countries had been struggling with unwillingness of foreign companies to enter mining projects. Political instability of many countries was perceived as high risk. Yet, political situation in many countries have been improving over past years, and for example data provided by the Fraser Institute supports the fact. The institute has been mapping economic and political freedom in each country. Attractiveness of Latin America to investors increased in 16% two years ago, which is much higher interest than in any other region. 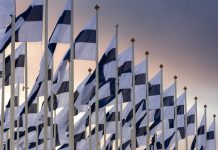 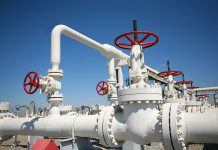 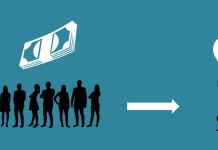 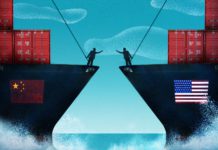