Norwegian oil and gas companies expect a good 2021. They plan to increase their investment in new mining projects compared to the original plan. They respond, among other things, to tax incentives approved by the local parliament in June.

Mining companies plan to increase investment by 12 percent, according to a survey by the Norwegian Statistical Office. And perhaps an even bigger investment boom will come a year later, when demand for oil and natural gas is expected to grow significantly again. By then, the coronavirus pandemic could be definitively resolved, and the world’s largest economies could return to their growth.

Investments in the mining sector could reach over 166 billion Norwegian crowns next year, or $18.4 billion. “We have increased our estimate for investments originally planned for 2022, but some projects will accelerate, so investment spending will shift to next year,” the statistics office said in its survey.

Several mining firms have also signaled that they are motivated by tax incentives in increased investment activity, which was approved by the Norwegian Parliament in June this year in response to an outbreak of a coronavirus pandemic. 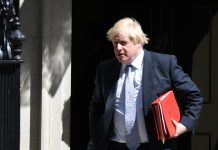 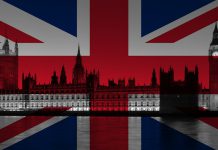