Home Crypto Sweden is preparing to introduce an e-krona. It may be clear as...

Sweden’s central bank, the Riksbank, has long been behind the complete transition to the digital currency. The government has begun the process of investigating whether and under what circumstances it would be willing to implement e-krona. A final decision should be reached by the end of November 2022.

Stefan Ingves, governor of the Swedish Central Bank of the Riksbank, has previously stated that the decision to introduce or not to introduce a fully digital currency into Sweden is purely political. The central bank can only be a kind of advisory body and institution that will guarantee the Swedish krona in digital form. The Riksbank has already launched e-krona in a pilot test project.

Sweden’s Minister for Financial Markets, Per Bolund, said it was crucial for e-krona’s sharp start that a fully electronic payment system operates safely and is accessible to anyone. According to Bolund, it is also important to know how the system will be built and on what technology. “This could have far-reaching implications for the entire financial system,“ he told Bloomberg.

Sweden is known for its extremely positive relationship with non-cash payments. According to the current Riksbank survey, the share of cash transactions has also reached below ten percent thanks to the coronavirus pandemic. Banknotes and coins are most used by older people and for purchases of a small amount of money. 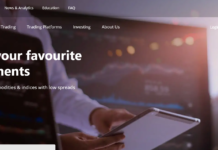 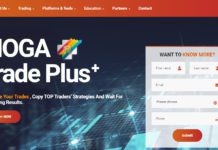