Home Business Bitcoin under pressure of sell-offs peeked under $30k 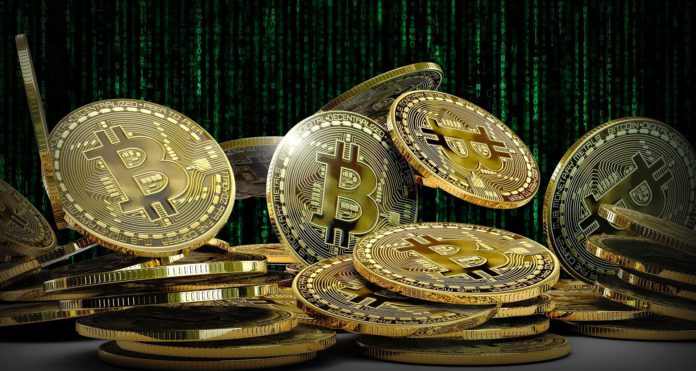 Bad weather appears to have arrived on the Bitcoin market. While at the start of the new year it still seemed that nothing could stop it from rocketing, now Bitcoin is wrestling to maintain its 30-thousand-year price limit. But investors found themselves a nicer “toy” for a time.

Bitcoin traded on Wednesday for the first time this year at less than $30k For a short time, it even got to a value of $28,845. But a few dozen minutes before Wednesday midnight (Central European time) came back above 30 thousand. Still, the episode from the middle of this week may be a sign that Bitcoin still needs to be treated as an extraordinarily risky asset.

But investors have found a more attractive asset in the form of shares in gaming company GameStop, according to analysts. These are experiencing unprecedented growth, with the company itself struggling with debt and having to close several branches. Even last August, one of her shares was bought for five dollars, in recent days its value hovering around $150. However, it soared above $370 on Wednesday and appreciated by about 140 per cent in a single day.

For Bitcoin, that means it will probably be testing the $30k limit for some time yet. But there are fears that if it gets below 30k again, it may fall calmly as far as 25,000, or even below. 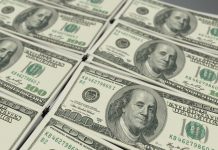 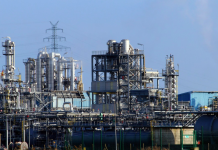