The most liquid foreign exchange market is considered to be the one on which the euro-dollar currency pair is traded. It is also true that it is a key segment of the foreign exchange market, which determines the exchange rate of these two most important world currencies. But it seems that Bitcoin is starting to take on a price-setting role.

The exchange rate of the US dollar has so far been mainly based on its purchase or sale from the position of euro investors (of course, this applies mirrorly to the euro exchange rate). However, recent events in the Bitcoin market have shown that this most widespread cryptocurrency may be the dominant factor determining the value of the dollar against other world currencies in the near future.

When the price of Bitcoin soared above $ 48,000 after it became clear that Tesla had invested $ 1.5 billion in the cryptocurrency, Bitcoin was even a price-setting asset against the US dollar. Under the influence of the mentioned information, investors began to buy Bitcoin in droves.

As these were mostly dollar investors, the US exchange rate began to weaken. The owners of the dollar began to throw them on the market just to buy Bitcoins. According to analysts, the event can be repeated at virtually any time and may not be limited to the dollar. Indeed, central banks have found themselves in the grip of their own loose monetary policies, as tightening them would deepen the economic recession. 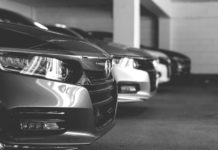 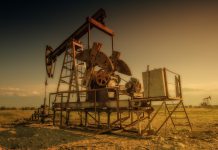