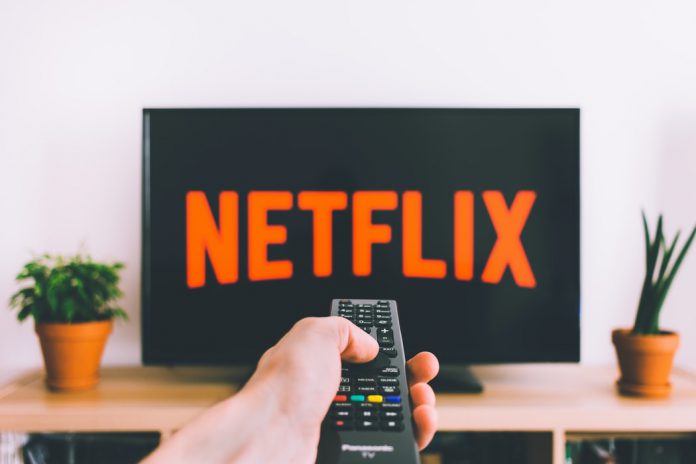 The year 2020 was quite a year for the world’s largest media companies, with millions of people choosing their services amid the lockdown. This COVID-19-fuelled surge in the number of users led to the impressive growth of their revenues and market capitalization.

The media industry covers various areas, from advertising, broadcasting, and networking, to news, digital, recording, and motion pictures. Media companies operate within these areas and offer products and services to end-users from individuals to large organizations.

As the world’s largest media company, Walt Disney has a massive share in this market. Besides its media networks, parks and resorts, studio entertainment, and online and mobile games, the media giant has also grown its Disney Plus subscriber count to nearly 95 million as of March 2021, a 258% increase year-over-year.

The YCharts data revealed that Walt Disney also witnessed the most significant market cap increase among the top five media companies. In April 2020, the combined value of its shares stood at $179.8bn. By the end of the year, this figure jumped to $309bn and continued rising. Statistics show that in March, Disney’s market cap peaked at $350bn and then slipped to $332bn last week. Nevertheless, this still represents an 85% increase year-over-year.

The market cap of Comcast Corp, the second-largest media company globally, jumped by 52% in the same period, rising from $163bn in April 2020 to $248bn last week.

As the third-largest media company on this list, AT&T hit $225.6bn in market cap last week, a 15% increase year-over-year. In April 2020, the combined value of shares of the US media giant stood at $210.2bn. Statistics show this figure rose by more than $15bn over the last twelve months.

Over the last decade, Netflix has exploded onto the media scene. The world’s fourth-largest media company transformed from a DVD-by-mail business into a streaming giant with 207 million subscribers as of March, almost 25% more than before the pandemic.

The YCharts data revealed that in April 2020, Netflix’s market cap amounted to $185.3bn. By the end of the last year, the combined value of shares of the streaming giant jumped by 25% to $233bn. Although this figure slipped to $223.2bn last week, it still represents almost a $38bn increase in a year.

Statistics show Charter Communications, as the fifth largest media company globally, witnessed a 38% market cap increase in the last year, with the figure rising from $102.4bn in April 2020 to $141.1bn last week. 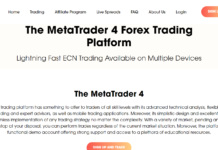 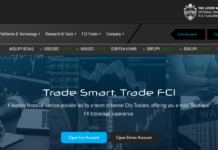 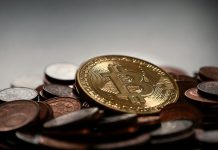