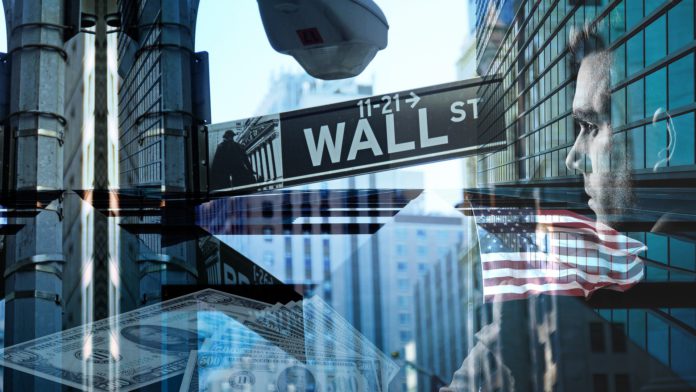 The Dow Jones Industrial Average and S&P 500 headed south in Monday trading. The Dow Jones weakened less than half a percent, and the main index of the New York S&P 500 wrote off about 0.3 percent. The tech Nasdaq held at its end-of-last week levels. Companies like Apple, Amazon, Facebook, and Alphabet have stagnated or weakened slightly, with the global minimum corporate tax targeting them.

According to analysts, however, a bearish mood has not prevailed on the stock market, the floor is just looking for a clear direction. On the one hand, the effect of the plan on the introduction of a minimum tax is acting, on the other hand, the optimism gained from last week’s positive news from the US labor market is being promoted. At the same time, positive expectations resulting from the gradual loosen and opening up of the US economy have already largely been included in stocks. So the market would need a strong new impulse to send it up. 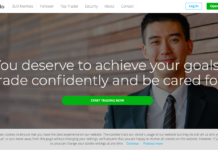 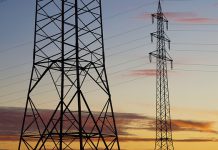