Home Economy A carbon tax on the import of goods into the EU may... 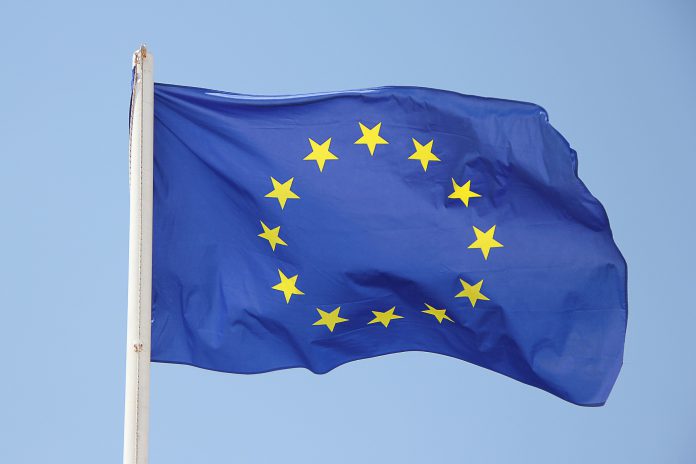 Russian Deputy Prime Minister and Minister of Energy Alexandr Novak is convinced that the planned imposition of emission allowances on imported products into the European Union may run into the rules of international trade.

“Many experts are convinced that the carbon tax that the European Union wants to introduce could run into the World Trade Organization,” Novak told Reuters. Russia’s Deputy Prime Minister and Minister of Energy also called for a compromise and warned of a possible impact on the security of energy supply to the European Union.

“Artificial restrictive measures imposed on traditional energy commodities can reduce profitability and thus also the attractiveness of investments in the sector. This can result in a threat to energy security,” he added.

The European Commission wants to present a new strategy to reduce greenhouse gas emissions by mid-July. And as part of it, the extension of the system of emission allowances, which now only applies to industry and energy. Newly, they should also cover road transport or the import of selected commodities, including steel or energy raw materials or electricity. In fact, it would be equivalent to import duties.

Real estate prices in the European Union rose by 9 percent.... 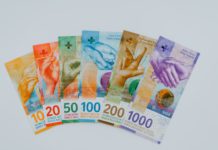 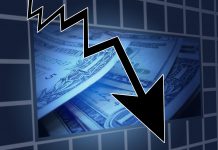