Home Economy Firm behind billionaires Bezos and Gates will be looking for strategic metals... 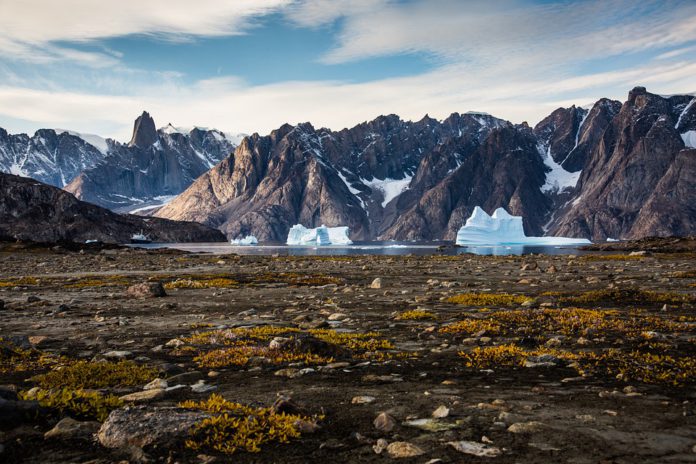 The world’s largest island is potentially a huge reservoir of metals that are used in the manufacture of electric cars. Kobold Metals, whose shareholders include several billionaires including Bill Gates or Jeff Bezos, will be looking for them.

KOBold, a geological survey company looking for mineral deposits, has acquired a majority stake in the Disko-Nuussuaq project on the island of Greenland. In her viewfinder will be metals such as nickel, copper, cobalt or platinum, which are used in the manufacture of electric cars.

At the same time, the geology firm, among whose investors we will also find the planet’s richest man Jeff Bezos, has signed a cooperation agreement with the mining company Bluejay Mining, which should metals extract and deliver to the market.

Greenland has been talked about in connection with the mining of said strategic metals for some time, about acquiring the island into the ownership of the United States was even interested in former US President Donald Trump. The largest sites are to be located in the western part of Greenland, where the Earth’s crust has similar characteristics to that of Russia’s Norilsk mining region. 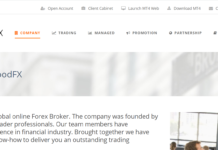