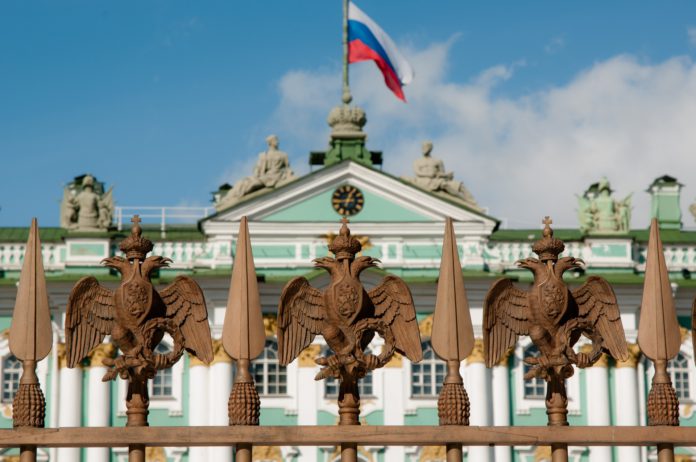 The European Commission plans to introduce carbon taxes on greenhouse gas imports from third countries within five years. This “carbon duty” would significantly affect the Russian economy, which is still heavily dependent on exports of energy and other raw materials.

According to Igor Sechin, the head of the Russian oil giant Rosneft, the carbon tax proposed by the European Commission would hit Russian goods flowing into the EU27 worth around $ 7.6 billion. Sechin told the Russian daily Kommersant.

The carbon tax on polluting goods and commodities imported into the European Union would initially cover, for example, iron ore, aluminum, electricity or cement, and could later be extended to oil, natural gas or coal.

“Such a tax would cause incomparably more damage to the Russian economy than the current sanctions imposed on Russia and Russian companies,” Reuters said, referring to Sechin’s statement to Kommersant. A carbon tax on the import of polluting goods should be introduced in the European Union from 2026. The Union’s goal is to pass on the pressure to reduce greenhouse gas emissions beyond 27 and to discourage EU companies from moving their production to third countries where regulation is less strong. 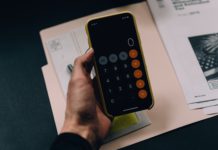