Home News Although European stocks weakened on Friday, they have had their best week... 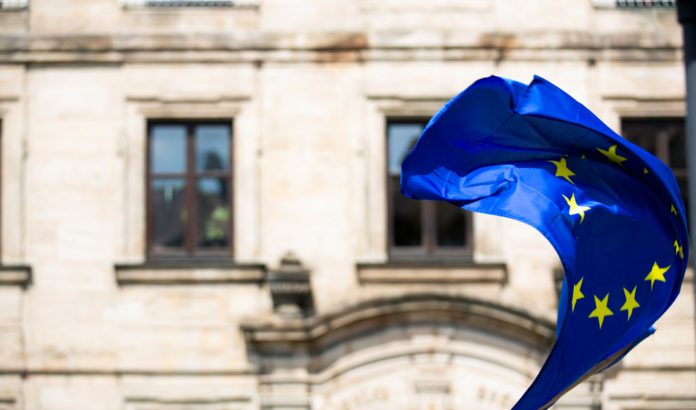 Although European stock markets weakened slightly on Friday, they have had their best trading week since March this year. At the end of the year, however, investors became concerned about a new variant of the coronavirus omicron, which is beginning to spread.

The pan-European stock index STOXX 600 weakened by 0.3 percent on Friday, but overall closed the trading week by less than three percent higher. Virtually all major European stock exchanges ended up in the Red Territory on Friday, with the one in Brussels losing the most, its index weakening by 0.57 percent. The Frankfurt Stock Exchange practically stagnated when the DAX index fell by only a tenth of a percent. However, markets in the Baltics, Poland and Slovenia have seen modest growth.

In addition to concerns about the proliferation of the coronavirus omicron, investors were also uncertain about the US Federal Reserve’s response to rising US inflation, which reached 6.8 percent in November. At most since June 1982. The markets are gradually growing convinced that the Fed could start raising its interest rates next year. Uncertainty only prevails as to whether this will not happen until the second half of 2022 or earlier. 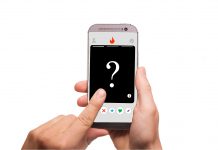