SQM, a leading Chilean lithium extractor, wants to expand its operations not only in Chile, but also in Australia. It is due to decide in the coming weeks to issue new shares and use the proceeds of their sale to finance the necessary investments.

SQM’s management has been given the green light by shareholders to issue more than 22 million new shares worth more than $1 billion. The money raised is to be used by SQM for its expansion in Chile and also in Australia. It plans to increase its lithium production to almost three times its current level by 2023.

SQM thus responds to the expected growth in demand for this metal, which is needed to produce batteries not only for electric vehicles. To that end, SQM plans to invest approximately $2 billion, as the company announced late last year.

The Chilean mite wants to expand its Australian Mount Holland project, where lithium production is expected to rise to 50,000 tonnes a year. Whether SQM ultimately takes this step depends on the results of the feasibility report due later this quarter.

The global lithium market is very dynamic. It is estimated that demand for this metal will triple within five years and double to almost two million tonnes per year over the next five years. 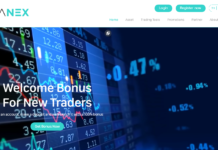 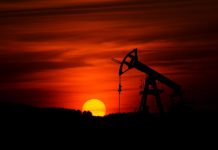 India is investing billions of dollars in oil and gas expansion