Home Economy The United States is introducing new rules for chip exports. They want to...

A new trade war with China

With some exaggeration, one could say that the United States has entered a new phase of the trade war with China. The administration of US President Joe Biden has issued new rules to limit the availability of modern technologies from China.

Chips that were manufactured using US equipment are to be subject to export controls, regardless of where the chips were made. The US is thus trying to slow down China’s technological and military development.

The Americans believe that such a measure, the harshest of its kind in decades, could set China back several years. Critics argue, however, that unless similar restrictions are introduced by America’s allies, the announced measures will miss the mark.

“While the scope of the rules and the potential impacts are staggering, the devil will of course be in the details of the conditions under which the restrictions are imposed,” Eric Sayers, a defence policy expert at the American Enterprise Institute, told Reuters.

The European Commission is considering a windfall tax that would have... 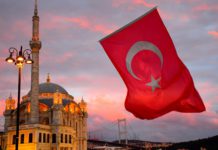 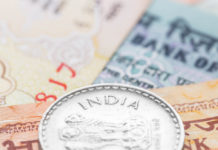