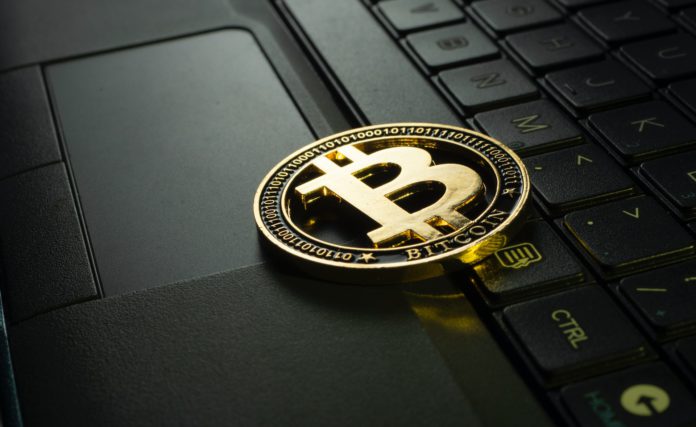 Cryptocurrency exchange FTX has agreed to be taken over by competitor Binance. FTX has run into liquidity problems and fears that it could become insolvent have risen significantly. Cryptocurrency markets reacted to the news of FTX’s troubles with massive sell-offs.

The rivals have come to a mutual agreement

Two giant rivals agree to an unexpected takeover. Cryptocurrency exchange Binance is likely to buy its competitor, cryptocurrency exchange FTX. This was confirmed on Twitter by Binance CEO, Chinese billionaire Changpeng Zhao. “This afternoon FTX asked us for help. We have signed a non-binding document expressing our intention to fully take over FTX,” Zhao wrote on Twitter.

Further details of the takeover of FTX by Binance have not been disclosed. But according to CoinDesk.com, the FTX cryptocurrency exchange has been valued at $32 billion in the past. However, it is very likely that if FTX was threatened with insolvency, its value would be disproportionately lower.

Bitcoin and other cryptocurrencies began to depreciate dramatically after information about FTX’s troubles became public. Bitcoin has lost almost 12 percent of its value and its price has approached $18,000. Ethereum wrote off even more than 17 percent, Dogecoin more than 25 percent. Interview with Andy from Tradematics – Artificial Intelligence and the Power...