Home Crypto Bitcoin is above $42,000, Ethereum is approaching the three-thousand-dollar mark 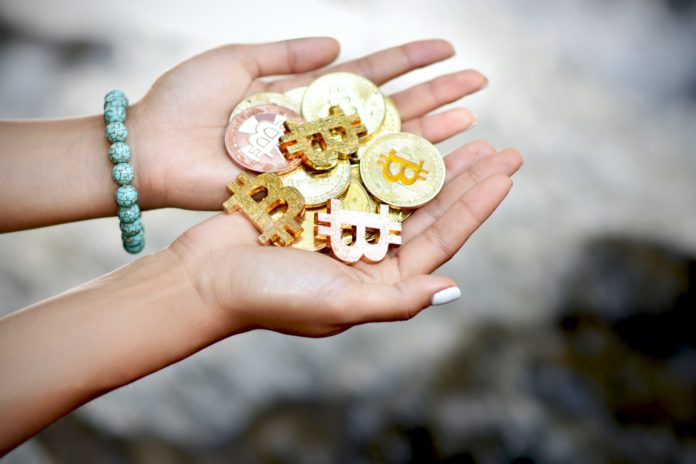 The cryptocurrency market recovered slightly over the past weekend. The price of Bitcoin climbed above $42,000 during Saturday. It was at that level after ten days, but this time the growth was more gradual.

The cryptocurrency markets have literally been going through a strange period since the Russian invasion of Ukraine. In the immediate aftermath of the incursion of Russian troops into the territory of its western neighbour, Bitcoin and other digital currencies weakened sharply, approaching $34,500. In early March, on the other hand, it rose sharply and was just a short distance away from reaching $45,000, only to fall back to slightly below $40,000.

Bitcoin is now trading at around $42,000, and on Saturday evening CET it even climbed above that level. The second most traded digital currency Ethereum has seen a copycat development. First, there was a crash to nearly $2,300, only to see the price of Ethereum shoot above $3,000 in early March and then return to the $2,500 to $2,600 corridor.

It was only over the weekend that the price started to approach $3,000 again. “In both cases, we remain optimistic. Any drop is a good buying opportunity,” Sean Farrel of FundStrat told CoinDesk.com. However, it is still true that cryptocurrencies represent a very risky inesticide. 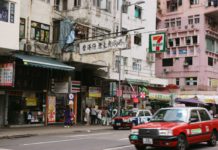 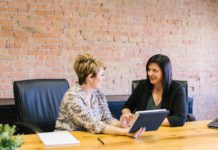 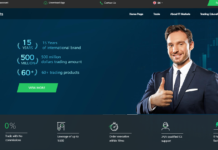