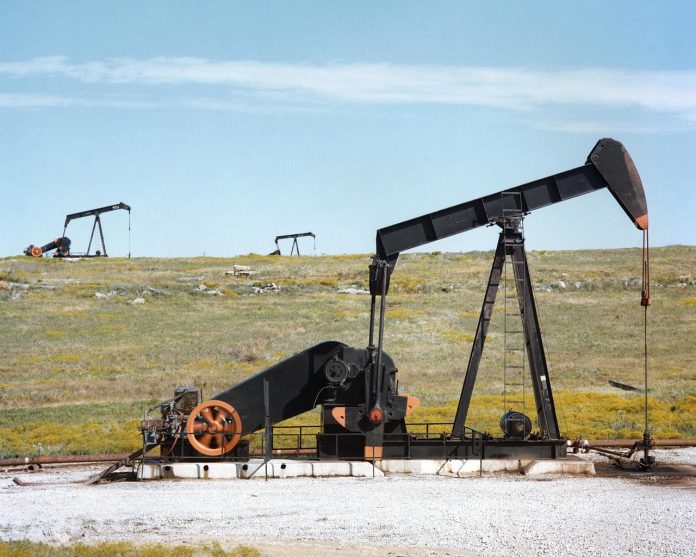 Prices have been falling after attack on the biggest Saudi refinery

After a fairly sharp shock at the beginning of September, when prices shot up after an attack on the biggest Saudi refinery prices have been falling since then and are now at one of the lowest points of this year. One barrel of Brent is now valued at just 58 dollars.

This is due to several factors. After the attack, markets were very nervous due to the significant risk of hostilities in the Persian Gulf. These fears were allayed by lack of violent response either by US or by Saudi Arabia. In fact, a limited ceasefire has been arranged in Yemen which has reduced the tensions in the region somewhat. On a larger scale, president Trump has shown reluctance to use force in response to provocations which may mitigate risks of an open warfare breaking out.

Beyond the situation in the Gulf itself, other factors are pushing oil prices down. Trade talks between US and China are still not progressing, no deal Brexit seems to be getting more and more likely and some EU economies are already entering recession. 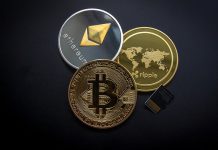 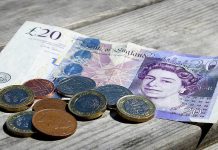