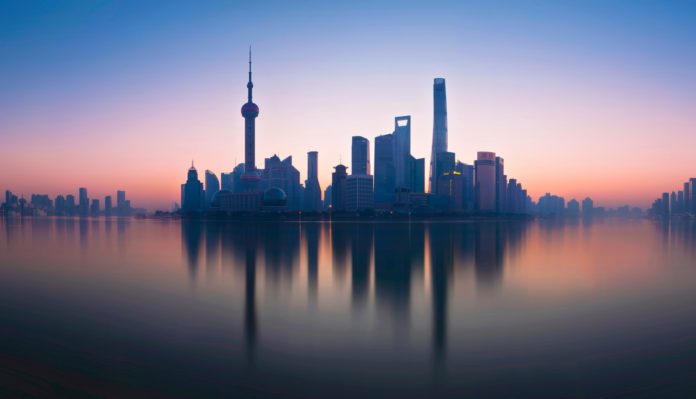 Investors are concerned about the negative impact of the anti-epidemic measures on the Chinese economy. This could slow down even more than the current forecasts of various institutions, according to which the Chinese economy is expected to grow by only five percent this year. Not long ago, economic growth was expected to be between six and eight percent, but the covid and the war in Ukraine have tempered these forecasts.

CCB is ready to help companies

The Shanghai Stock Exchange was not helped by the promise of the Chinese central bank, which is ready to help companies that are affected by the covid. A new wave of the coronavirus epidemic is spreading especially in Shanghai, but also in the capital Beijing. While Shanghai has been facing a harsh lockdown for at least a month, Beijing is only now preparing for the black scenario as it awaits the results of widespread testing of its residents. The dire epidemic situation is also reflected in the weakening of the yuan, which has lost nearly three percent against the dollar in less than a week. 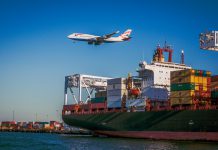 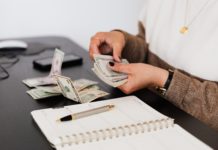 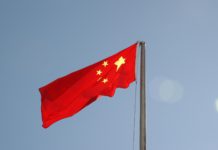