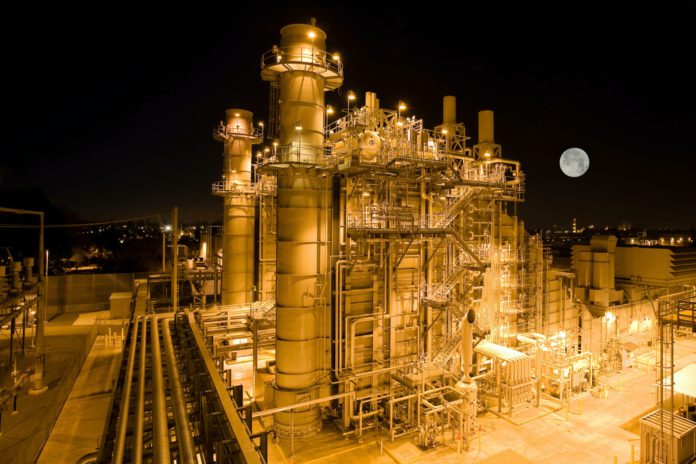 US natural gas futures weakened by nearly seven per cent on Thursday. Also behind the calming of the situation not only in the US market is Moscow’s promise that Russia will increase gas supplies to Europe before winter begins.

A combination of solid natural gas reserves in US reservoirs, a deteriorated outlook for gas demand and an increase in mining led to US supply futures weakening during Thursday natural gas by almost seven percent.

Russian President Vladimir Putin’s promise that Gazprom would increase natural gas supplies to Europe ahead of the upcoming winter season also played a role. It was persistent lower than usual supplies from Russia to Europe that were one cause of the rocketing rise in the price of gas on world markets. Russia has not been able to replenish its reservoirs for a number of months, so it has been putting significantly less gas towards the west.

The fulfillment of U.S. gas storage tanks now sits about three percent below the five-year average. European ones are filled up from about 85 percent. Although natural gas has discounted slightly in the past days, it is still the most expensive as of December 2008. 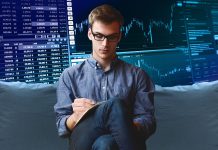 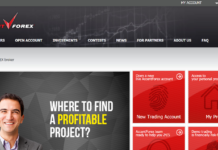