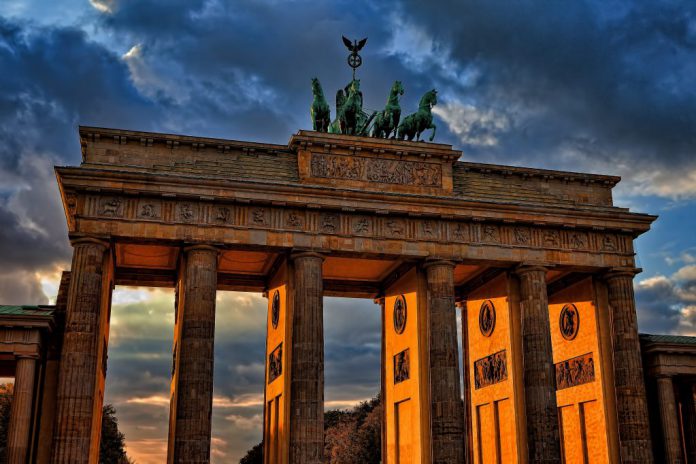 November industrial outputs rose monthly by 1,1% and exceeded analysts’ expectations in almost 0,5%. Moreover, Federal Statistical Office revised October decline, which was not that deep in the end. German industry shows some signs of recovery, yet that will only be confirmed in upcoming months. “That’s two pieces of good news for the price of one,” LBBW analyst Jens–Oliver Niklasch said to Reuters.

Nevertheless, bad news are coming from German export, which is down 2.3% month on month. Even though Import declined in 0,5%, German trade surplus grew to $18.3 billion.

Export decline is caused mainly by weak foreign demand, which is supported by remaining business uncertainty linked to trade disputes between Britain and the European Union. Car industry is also struggling to adjust to stricter emissions regulation. German industry should remain in 2019 moderate economic growth of 2019. 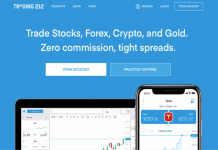 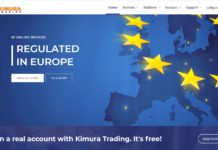