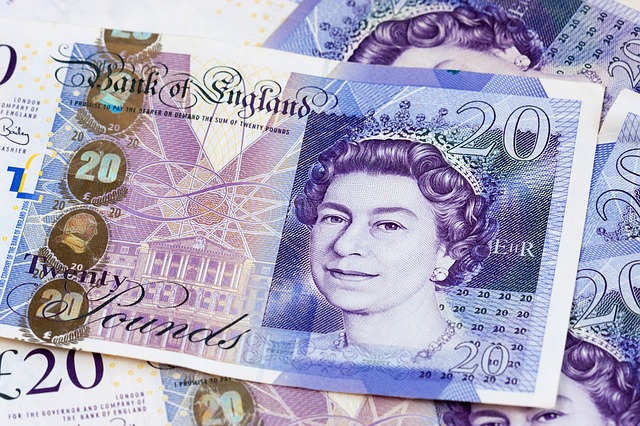 The pound was affected by the current value of purchasing managers index (PMI), mapping the economic activities in key sectors of national economy. In May, the British PMI remained in April low values, when the economy was hugely affected by anti-pandemic measures. Additionally, the rate of inflation dropped, which has encouraged speculations that the Bank of England could lower its basic interest rates.

There are growing concerns on the financial market that the British central bank will set negative interest rate policy in order to send stronger signals to local economy. Analysts agree that such a decision could be implemented this year, probably in the end of the year. The expectations were further supported by Andrew Bailey, Governor of the Bank of England, who no longer deprecates negative interest rates as he did before the coronavirus outbreak.

Similarly, bond market has supported the prediction, when the British government succeeded in selling its first bonds at a negative interest rate. This means that the creditor will pay interest rate to the government for having lent their money. Assets denominated in pounds are becoming less attractive, and therefore the pound dropped.