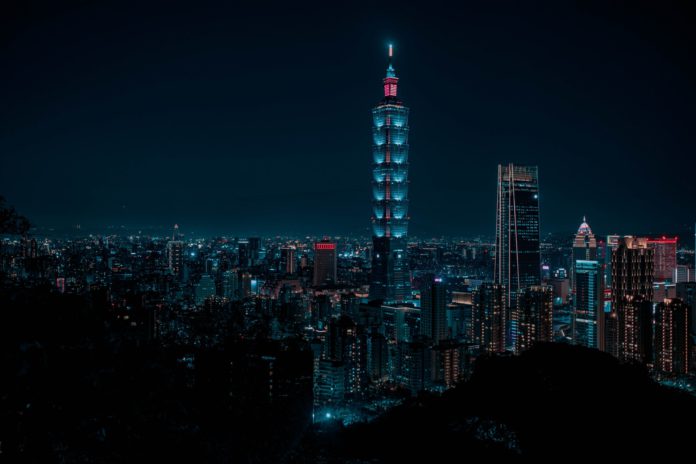 Major stock markets in Asia headed into positive territory during Monday’s trading. Tokyo, Shanghai and Hong Kong showed growth. However, the region’s top performer was the Indian stock market in Mumbai, which firmed to a 2.5-month high.

The NSE Nifty 50, the main index of the Bombay Stock Exchange, rose 2.2 per cent to over 18,000 points at the start of the new trading week. This represents the highest level in 2.5 months. HDFC Bank, the banking house that unveiled a plan to merge with the bank, which is one of the biggest players in the Indian mortgage market, was the dance floor mover. According to Reuters, the deal is worth about $40 billion.

HDFC Bank shares firmed up by about 13 per cent at the start of the trading day, later erasing their gains. Still, their closing price climbed ten percent above Friday’s level. Similarly, shares of Housing Development Finance Corp, with which HDFC Bank is to merge, also rose. The entire banking segment on the Bombay Stock Exchange firmed up by four per cent. 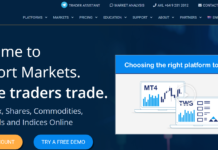