Home Business PayPal will allow users to trade in cryptocurrencies 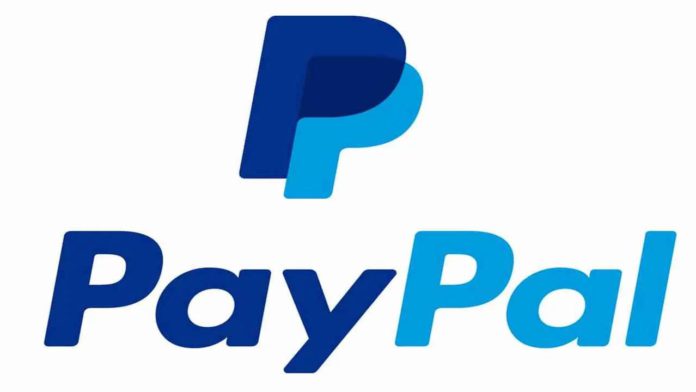 The PayPal cashless payment platform has entered the cryptocurrency market. PayPal will offer its users to buy and sell Bitcoin and other digital currencies. The possibility of paying for goods and services in cryptocurrencies is likely to come during the first half of next year.

PayPal has announced that it will offer its users a new service consisting of the purchase and sale of cryptocurrencies Bitcoin, Ethereum, Bitcoin Cash, and Litecoin. To do this, people will be able to use their digital wallet, which they have set up or have already set up at PayPal, and which is otherwise used for online purchases or sending money from account to account. The PayPal platform has about 26 million users in the United States alone.

The possibility of trading in cryptocurrencies will open up for them in the coming weeks. They will not be able to pay for regular purchases with cryptocurrencies, as they are used to with standard currencies. However, according to PayPal, this service should be available in the US as early as next year, and in other countries during the first half of 2021. Investors welcomed the report. Both the shares of PayPal and Bitcoin itself strengthened. And to a very similar extent, about five percent. 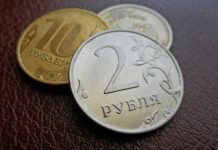 The economy of the European Union and the euro area is... 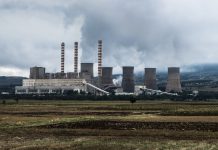 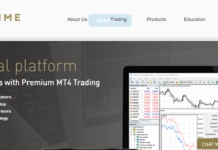